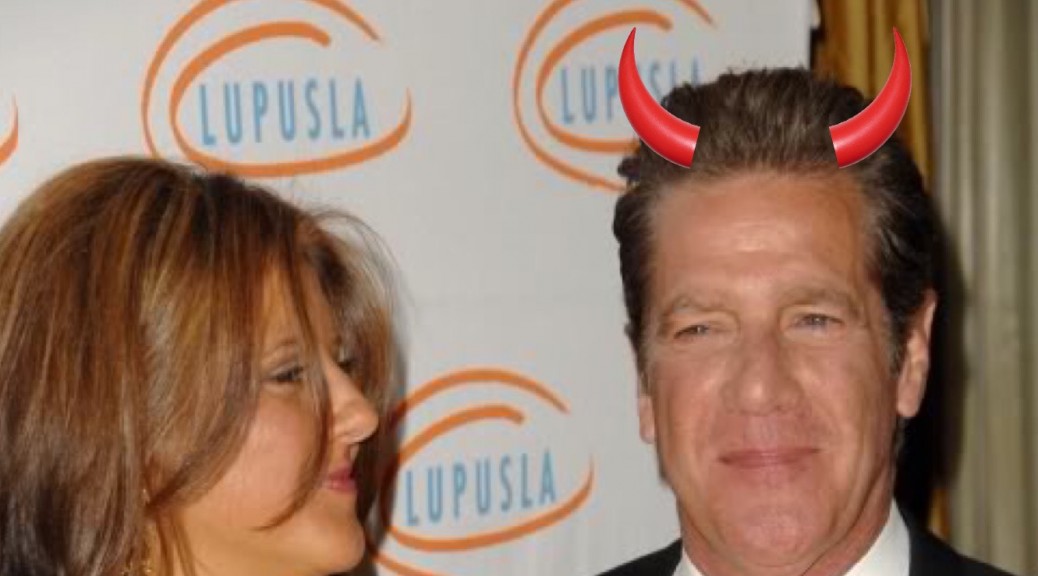 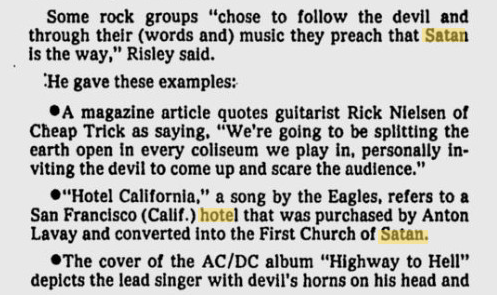 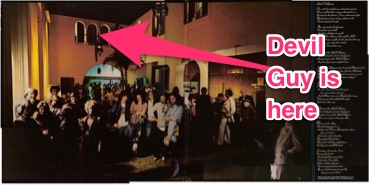 5 thoughts on “Was Glenn Frey A Secret Satanist?”