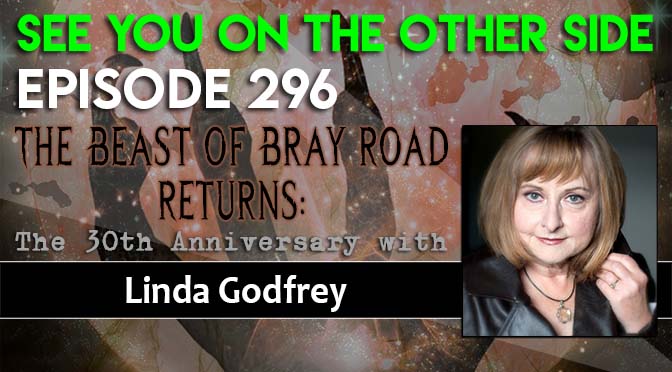 That was the caption underneath the cartoon of an upright wolf eating roadkill that ran in the December 29th, 1991 article ofThe Week, the local paper of the small Wisconsin city of Elkhorn. It was an article that they thought would be fun but forgotten soon after. Stories were spreading among the kids of the town that people seeing a huge dog or wolf on two legs along a rural road late at night. The original reporter, Linda Godfrey, had to fight to get the article published.

We’ve talked with Linda on the podcast many times, but on this special anniversary, Mike and his sister Allison bring Linda back to talk about how things have changed in the three decades since Linda broke the story.

It all started with a folder labeled “Werewolf”
Once Linda Godfrey went to the Walworth County Animal Control officer, he already had a stack of reported sightings and unusual occurrences and the manila folder was labeled “Werewolf”.

The sightings go back to 1936
Once Linda ran the story, people started contacting her about their own sightings. One man detailed his own father’s encounter  not far from Bray Road with a strange creature decades before. A story he had only shared with family before. The monster that his father had seen had all the hallmarks of the Beast that people were seeing along Bray Road in the late 1980s and early 1990s.

It’s Not Just Upright Wolves or Canines
Linda has also discovered hundreds of sightings of big cats in Wisconsin, sightings that the Department of Natural Resources says are impossible. Those sightings have political implications so sometimes cryptozoology can bleed over into the world of state politics, land zoning, and animal control.

A never-before reported sighting
While driving home from Lake Geneva (where we have one of our most popular ghost tours!) a couple saw a puzzling creature in a cornfield in the middle of the day. Only after hearing about the Beast of Bray Road for the first time on TV a year later, did they realize that they had seen the same thing! 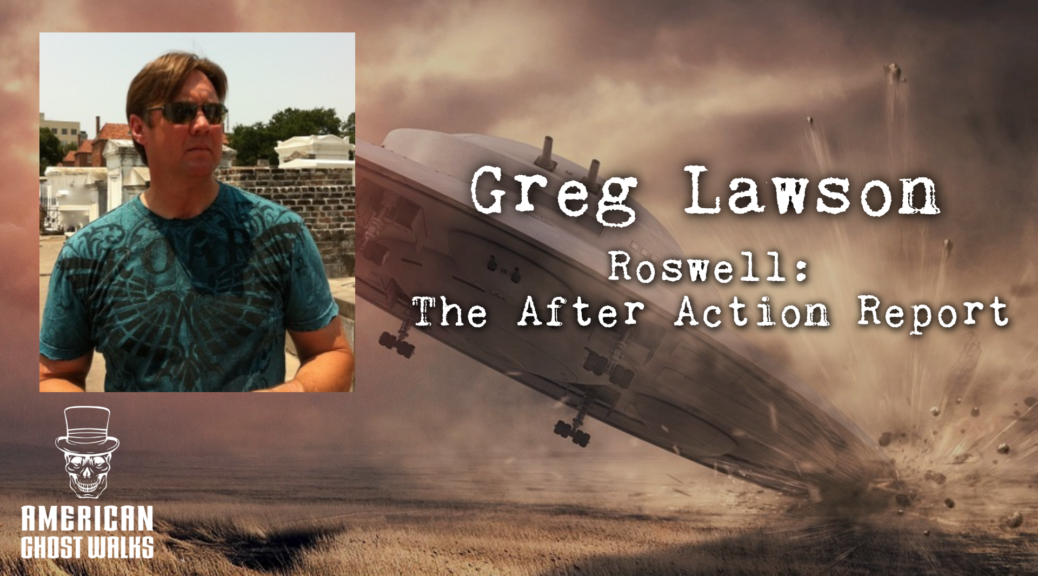 We discuss “The Paranormal Detective” Greg Lawson’s new book, Roswell: The After Action Report. It’s a great primer if you’re interested in learning more about who the key players are in the most famous UFO crash of all time. With three decades of law enforcement experience, Greg creates dossiers of all the important figures who were involved in the crash and looks at the official transcripts through his skills as an interrogater to get closer to the truth. 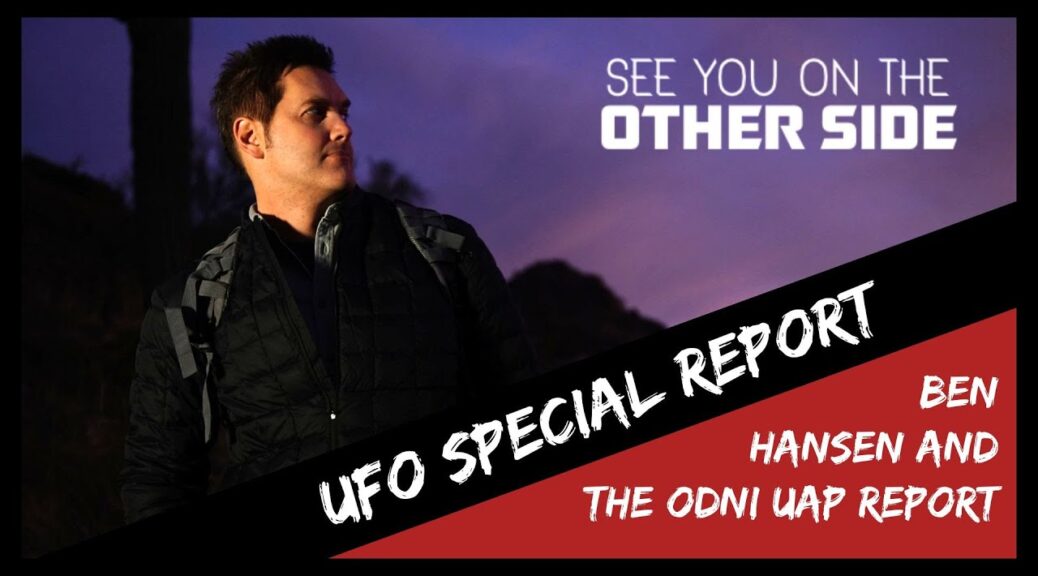 We talk with Ben Hansen from UFO Witness and Roswell: The Final Verdict to unpack the Preliminary Assessment: Unidentified Aerial END_OF_DOCUMENT_TOKEN_TO_BE_REPLACED 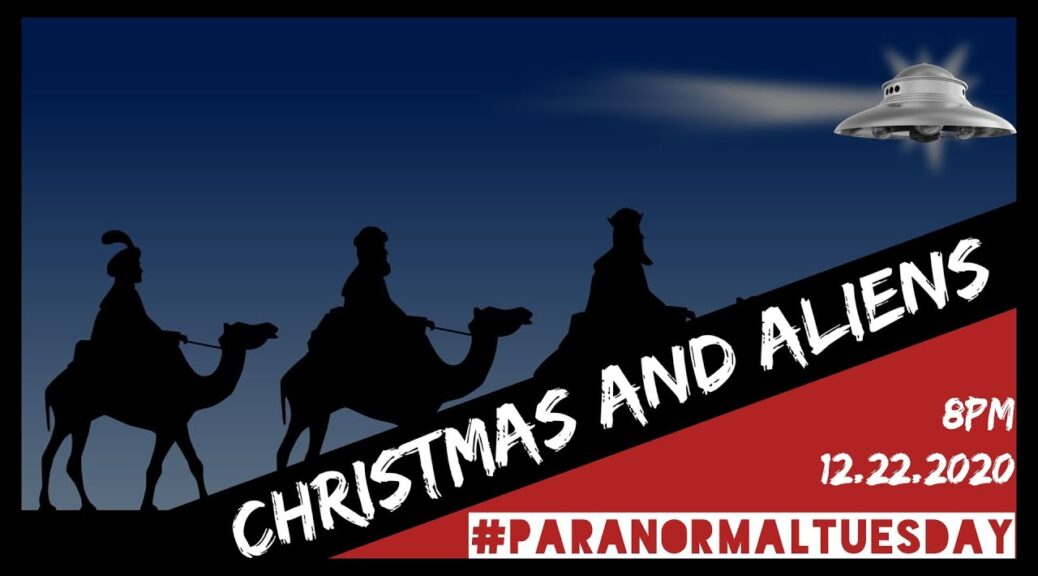 It’s the most wonderful time of the year… to talk about aliens! Erich von Daniken proposed the idea of humanity’s END_OF_DOCUMENT_TOKEN_TO_BE_REPLACED 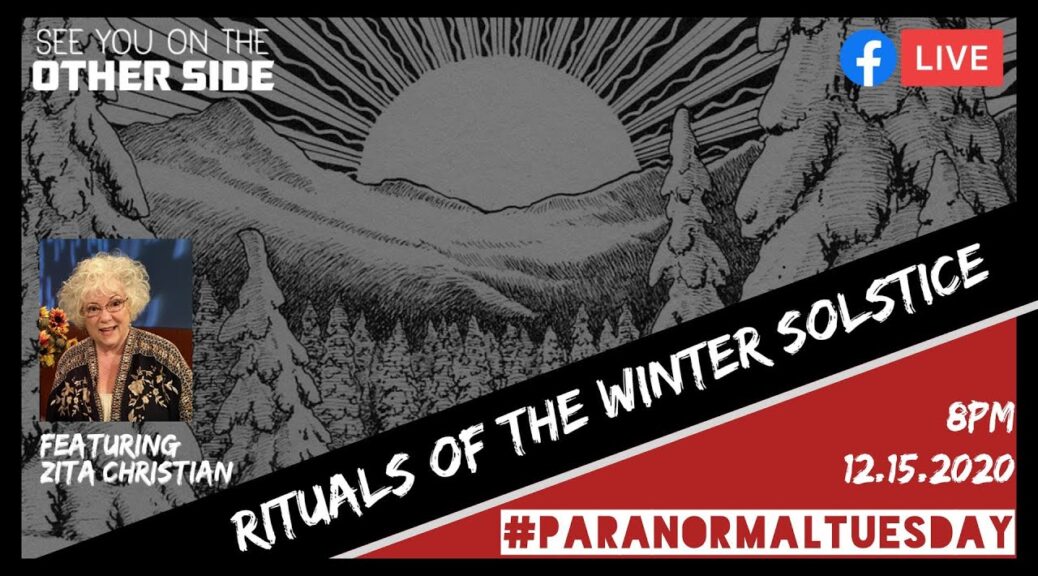 When the darkest night of the year comes, use the energy and the intention to get you ready for your END_OF_DOCUMENT_TOKEN_TO_BE_REPLACED 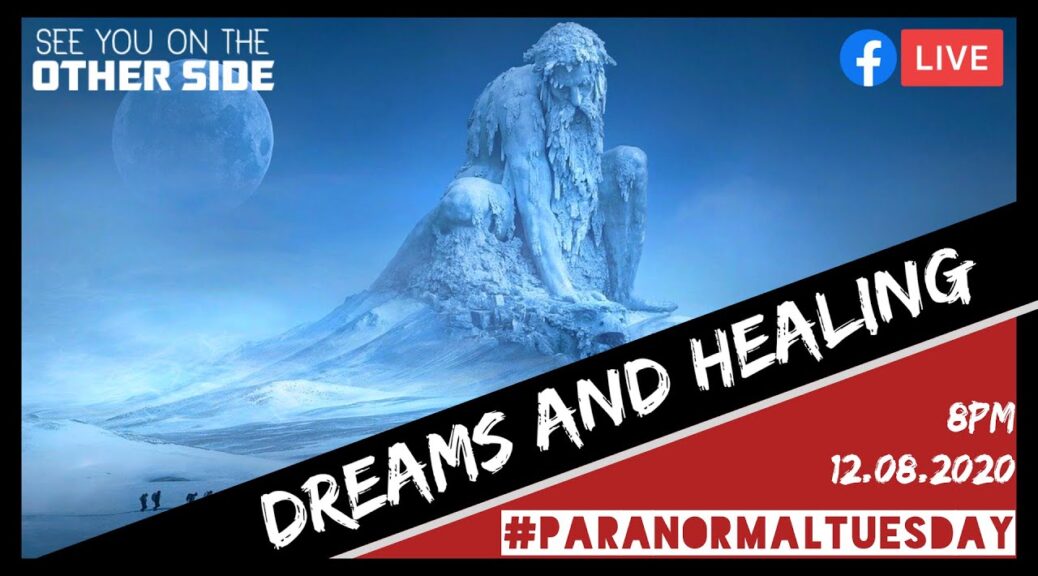 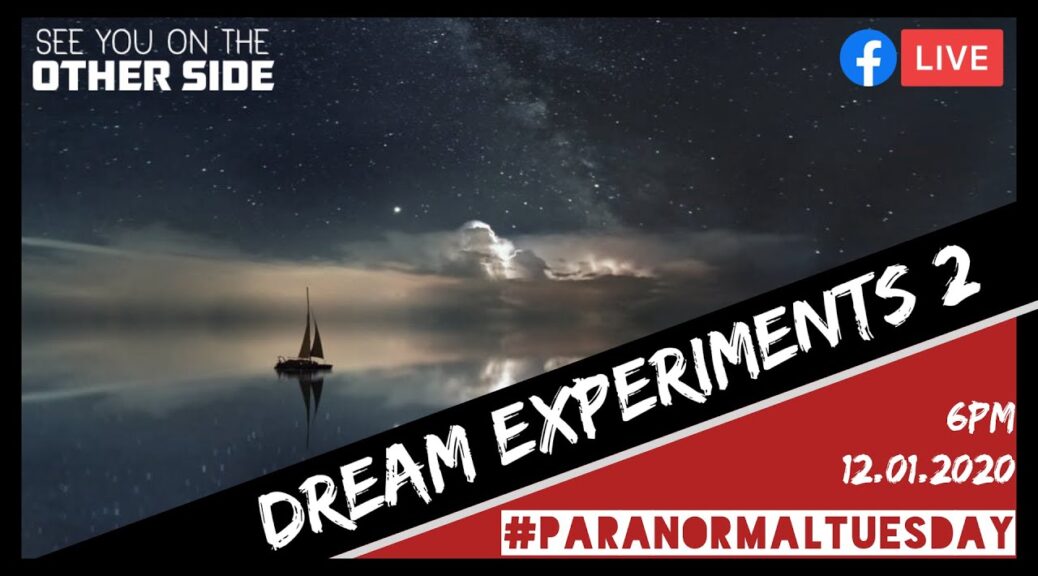 Join us for the results of our dream experiment and then we go further down the rabbit hole! 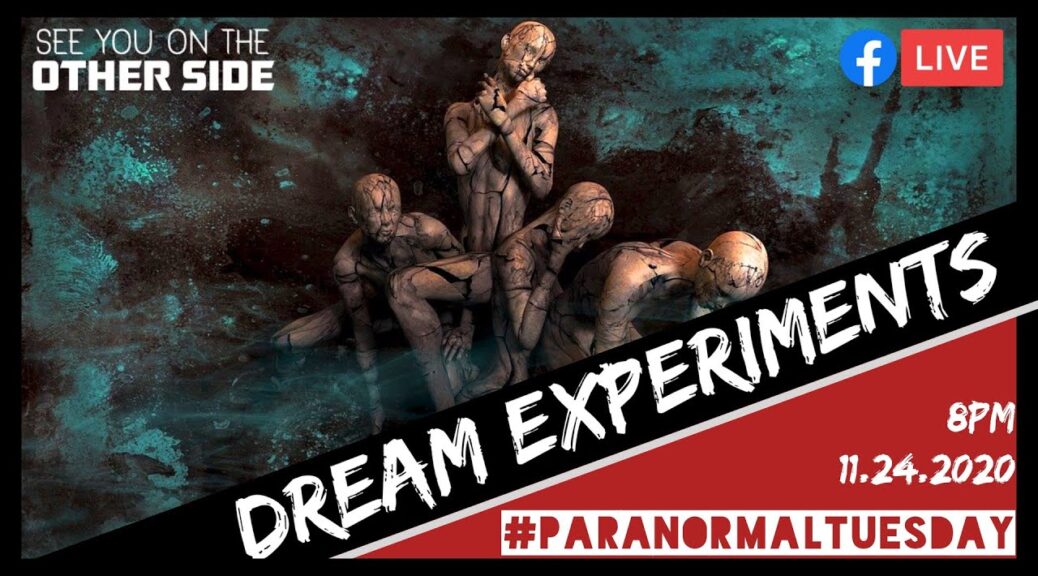 Stuck inside? Then it’s time to journey to the center of your mind with Mike and Wendy. 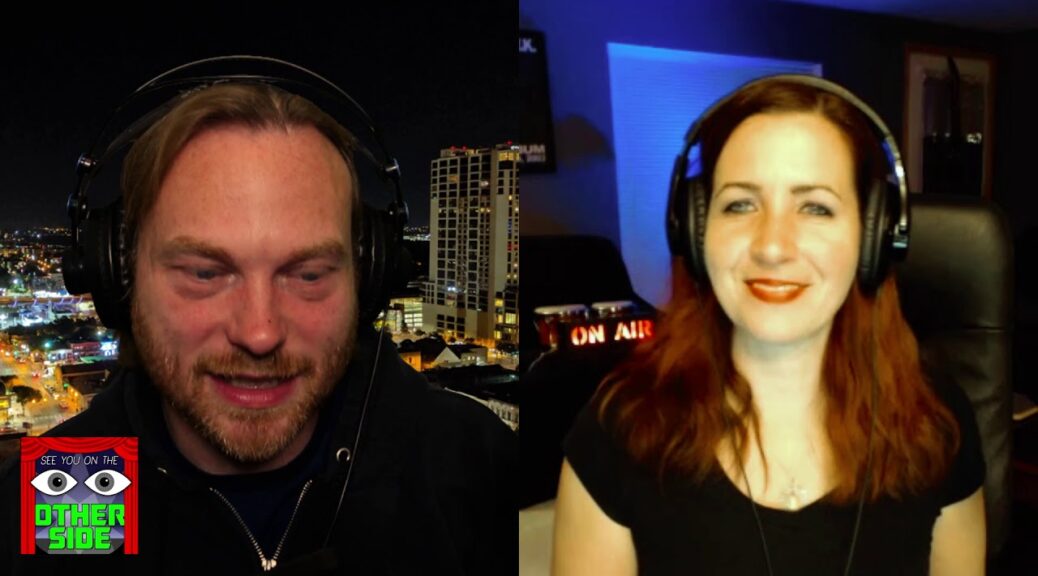 A few of our favorite stories from Austin, TX from Oakwood Cemetery and the Driskill Hotel. With Billy and Mark END_OF_DOCUMENT_TOKEN_TO_BE_REPLACED 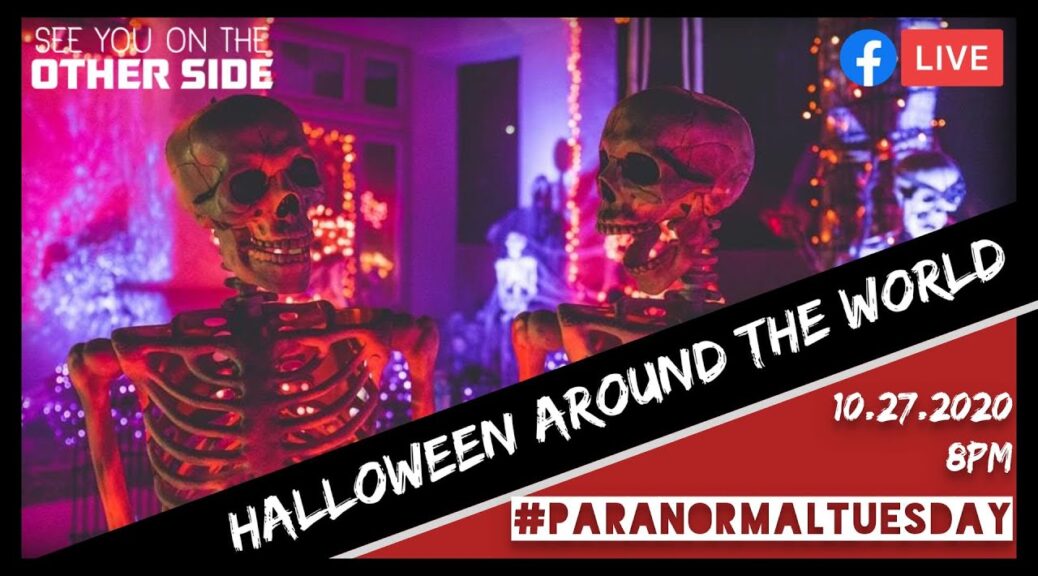 We’re talking Halloween traditions you might have never heard about before, plus some of our own!