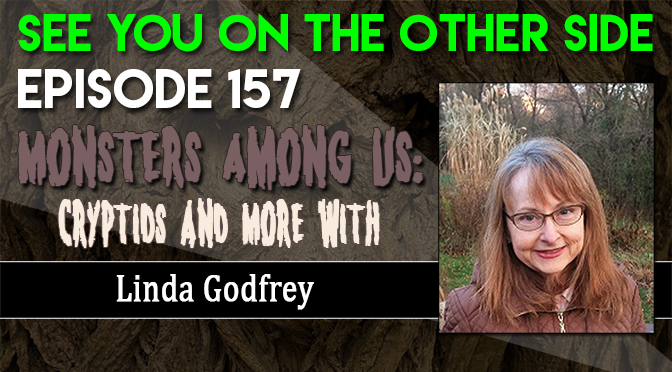 One thought on “157 – Monsters Among Us: Cryptids and More with Linda Godfrey”