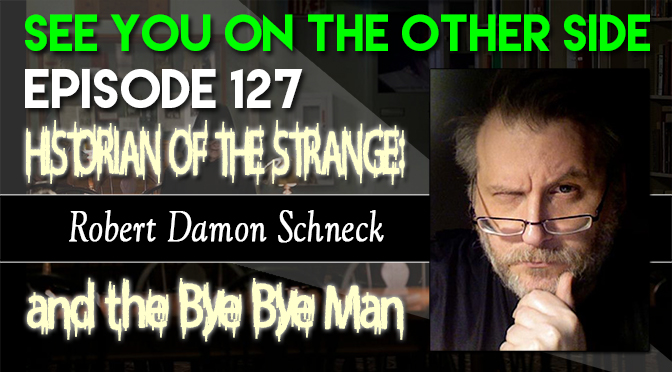 The man who brought us the story of The Bye Bye Man, Robert Damon Schneck is a writer with a passion for finding the weirdest stories of American history. As a writer, he’s delivered articles on strange and unusual topics for Fortean Times (the paranormal gold standard!) and Fate magazine, as well as writing two incredibly well-researched books on the subject.

When we heard Robert tell the story of The Bye Bye Man on our way back from the Haunted America conference in Alton, Illinois last summer, we just knew we has to bring him on and for several reasons.

So, it’s not every day that you get a true-life terrifying story that takes place in your area. And when we found out they were making a movie of it? Well, that was it. We made the note to contact Robert when the movie was coming out and now that time is here! The Bye Bye Man has arrived on theaters, and one of the special treats is that they kept the location of the film in Madison (even if they didn’t actually shoot the movie here!) 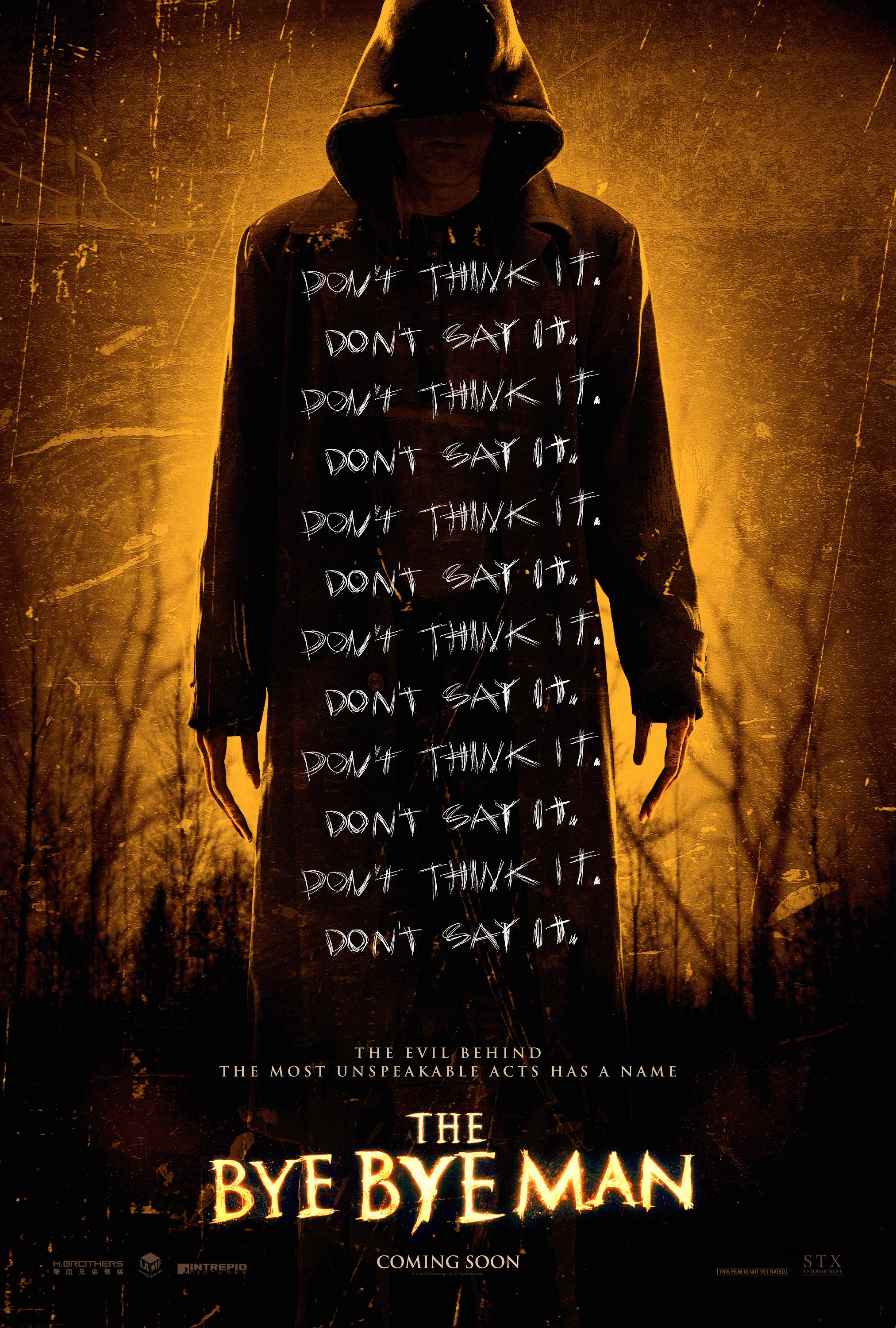 Robert wrote the tale of The Bye Bye Man as just a single chapter in his 2005 book, The President’s Vampire: Strange-but-True Tales of the United States of America, but it’s become his most famous story. It was told to him at a Devil’s Night party by a friend he met at the Parapsychology Foundation in New York City and that person was actually one of the three people that the story really happened to.

During the cold Wisconsin winter of 1990, three friends kept themselves occupied by messing around with the Ouija Board. But the board put them in touch with a supernatural killer who rode America’s railways and who could sense you if you only thought of his name. Once you said that name out loud, he bound the train in your direction. And not too long afterwards, the friends experienced some strange things that made them believe The Bye Bye Man might be more than just a scary story.

Of course, we make Robert tell the whole story of The Bye Bye Man again in this episode, because that’s half the fun! But if you’re interested in the process of professional writing,  he also gives us the story of how he became a successful paranormal author, what happened that turned a chapter of his book into a wide-release feature film, and some more strange and fascinating facts from our nation’s history.

We heartily recommend following Robert on his Facebook page, Historian of the Strange and pick up a copy of his original book, which has been re-released in 2016 with new material as The Bye Bye Man And Other Strange-But-True Tales.

And, perfect timing, the Page 2 Screen podcast discusses the screenplay for The Bye Bye Man in this week’s episode! We’re curious how the film will compare to Robert’s original telling of the story. Check it out here:  International Screenwriter’s Assocation Page 2 Screen

One of the best parts of The Bye Bye Man‘s story is the killer’s strange accomplice, who acts as something of a hunting dog for The Bye Bye Man. You’ll have to hear the whole story to really appreciate it, but we just couldn’t resist writing a creepy soundtrack for the Bye Bye Man’s little buddy, the terrifyingly named Gloomsinger.