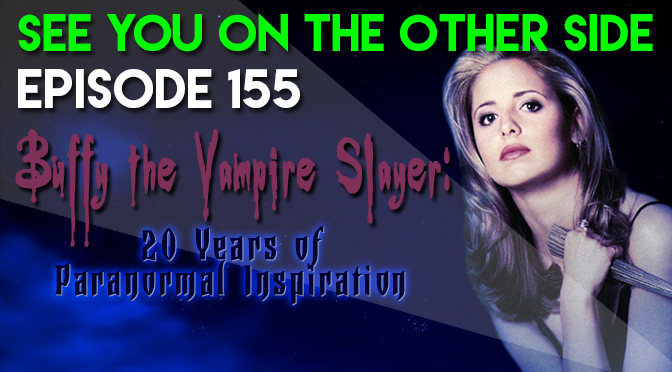 It’s no secret that my sister, Allison Jornlin from Milwaukee Ghosts is a Buffy the Vampire Slayer superfan. I had seen the original movie, which I thought was more interesting because it was one of the first  Pee-Wee Herman cameos after his “incident” (and he’s hilarious in the film), but I thought the whole thing was silly and way too lightweight, I was into heavier duty horror at the time it came out and didn’t like what I thought was the “Valley Girl” aspect of the whole thing (which also prevented me from truly enjoying Clueless until I finally read Emma a couple of years later.)

So, when the show launched on the WB network in 1997, well, I had trouble caring. They were more known for 7th Heaven and Sister, Sister, could they really have a sweet paranormal show or was it ust going to be another cheese-fest. After all, The X-Files inspired not-so-great copycat shows like Baywatch Nights (David Hasselhoff instead of David Duchovny, for real!) and Psi-Factor: Chronicles of the Paranormal (which couldn’t even be saved by a game Dan Aykroyd.) Why should Buffy be any different?

While I watched a few episodes back in the late 90s and enjoyed them, I took my paranormal much too seriously back then.  I didn’t start getting into the Joss Whedon-verse until Firefly in 2003, but by then Buffy the Vampire Slayer had become a phenomenon and I missed the train. 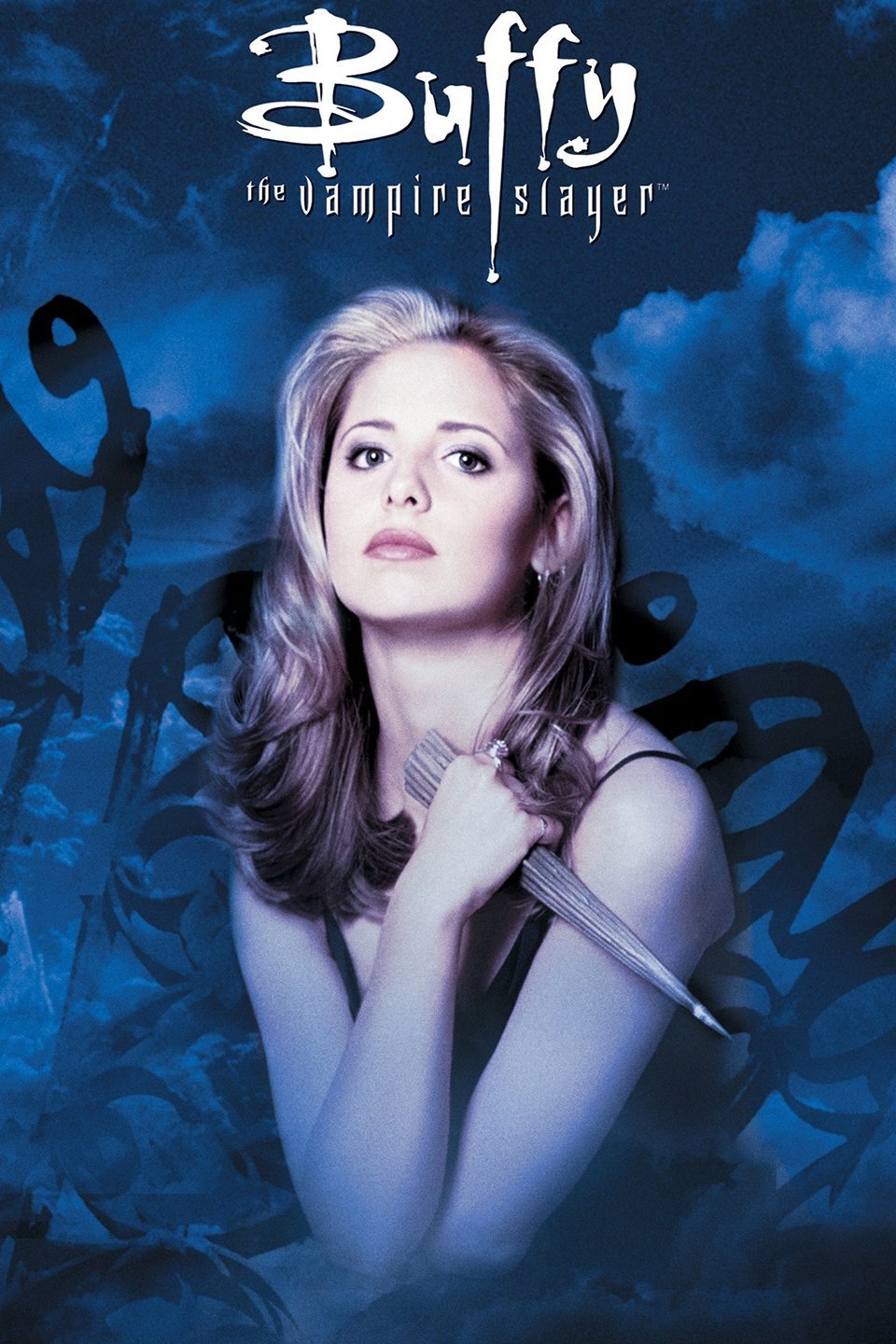 Our amazing Buffy the Vampire Slayer round table today, however, did not. These are Buffy superfans that know the show inside and out. That includes our friends from the Traveling Museum of Paranormal and the Occult, Greg and Dana Newkirk, Paranthropology author Jack Hunter, and Marquette University professor James South, who edited the book, Buffy the Vampire Slayer and Philosophy: Fear And Trembling in Sunnydale.

During this conversation to celebrate Buffy the Vampire Slayer‘s 20th anniversary, they go into detail on how the show and characters inspired them to take up paranormal missions of their own!

For the song this week, Wendy and I, who are unfortunately not Buffy superfans, but we did some research and came across this Joss Whedon quote:

“High School as Hell”, well, that’s something we can all understand. And our Sunspot song, “Loser of the Year” (a song written in the 90s and a couple decades old in its own right!) perfectly encapsulates that idea!

But I won’t hold a grudge,
I just wanna see you die (a painful death),
I won’t feel bitter,
It just feels good to see you cry…
Over and over again.
It looks like I have lost again…

LET ME BE YOUR LOSER. 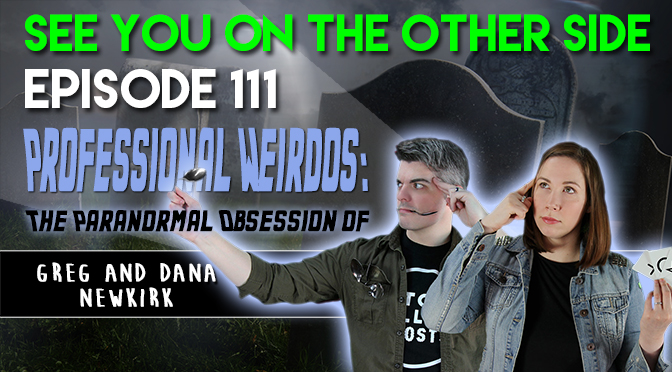 This week we interview the paranormal power couple Greg and Dana Newkirk, self-named professional weirdos who together write and edit one of the best places to find strange news on the Internet, Week In Weird!

Growing up in Canada, Dana Matthews discovered her obsession with ghost hunting while in high school and quickly shot to fame with her own TV  show on the SPACE Channel, The Girly Ghosthunters.

Greg had a parallel upbringing in Pennsylvania and in the age of the Internet, actually communicated with his future wife, Dana, about ghost hunting and well, the beginnings of their relationship are a little rocky… Greg and Dana tell the unbelievably true story of how they got got together in this interview along with discussing the paranormal experiences that made them believers.

This week’s song, inspired by Greg’s “quest of apology” to Dana, is entitled Apology Tour:

Well, I’m a recovering angry young man
Had more fury than you need for just one lifespan,
I shook my fist at the world with my undies in a bunch,
I had the kind of face that people love to punch.
I’m not too proud of where I been
And now I’ve gotta atone for my sin.

So I’m saying sorry
and forgive me.
I’m not the person that I was before.
I’m saying sorry,
I’ll get on my knees,
You’re the next stop on my apology tour

Go ahead and slam the door,
And take your best shot ,
I probably deserve more,
I deserve all you got.
I used to think I was hardcore,
Definitely not,
I was at war with the world, but I didn’t know squat.
I thought the world owed me a place,
An entitled little punk Napoleon case
I’m not too proud of where I been
So now I’ve gotta atone for my si n

So I’m saying sorry
and forgive me.
I’m not the person that I was before.
I’m saying sorry,
I’ll get on my knees,
You’re the next stop on my apology tour.