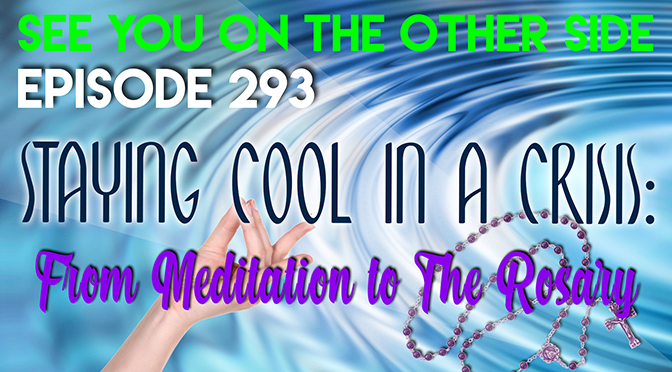 Horror stories, clickbait, panic porn, your amygdala is constantly getting stimulated nowadays because the media understands that if they activate your fight or flight response, you’ll pay attention. The old saying goes “If it bleeds, it leads” and that applies now more than ever. We’re still in the middle of a pandemic that has kept most of the world inside and glued to TV and social media for two months. We’re constantly surrounded by news stories of how many people are predicted to die, how many deaths are already happening, and how quickly the disease is spreading, and how dangerous it is.

Millions around the world have been impacted by the disease, losing loved ones or getting sick themselves, and millions have also been affected by the reaction to it. The economic shutdown has made millions of people dependent on unemployment insurance for the first time to pay their bills and a system unprepared for such a gigantic influx of new applicants has suffocated under the weight. Hundreds of thousands of small businesses whose doors were shuttered by the shutdown orders across America that had to apply for emergency loans to the Small Business Administration didn’t even get their applications looked at before the money ran out.

The school and daycare centers are closed and parents are stuck between the rock and a hard place of trying to keep money coming in and pay bills while providing their own child care, in essence, trying to juggle working full time from home (or if you work in a hospital or food industry, still having to go in) with parenting full time.

So not only are we worried about getting sick or people we love getting sick, we’re worried that we won’t have enough money to pay the bills and feed the children that we’re now assuming the teaching . Add to that, we’re in the middle of an election year, so the political teams have no co-opted the elements for the crisis and the lines in the sand have been drawn, depending on where your political beliefs fall.

People are desperate. People are scared. A lot of us are not okay. So, what are some ways that we can get back to “okay” when it feels like the world is crashing down on us. Our “fight ot flight” center, the amygdala is constantly being activated lately. So what are some ways that people have stayed cool in a crisis? From just breathing to praying and meditating? That’s what we cover in this episode.

Some of the different methods we discuss in this episode include:

We originally recorded this episode in a live YouTube broadcast during the fifth week of lockdown and you can watch that original conversation in its unedited entirety right here.

The song this week is a meditation track. It’s meant to relax you in just five minutes.  It’s got a beat programmed to slow down your heart rate, it’s in G major, (known as the most relaxing key!), it’s got a Tibetan singing bowl for meditative properties, and there’s even some sounds of rain so that you can experience a little bit of nature. Hopefully, it’ll give you five minutes of peace.