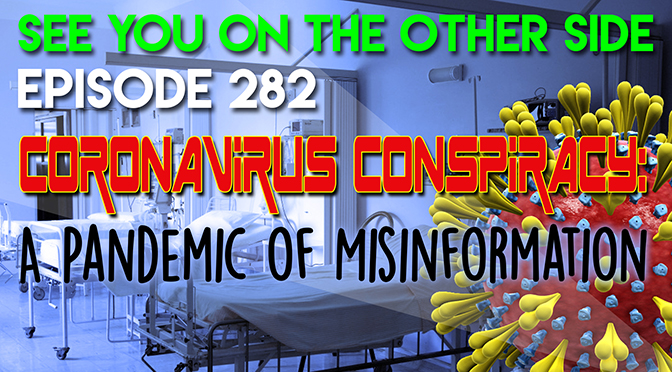 Here we go again, it’s a new year and there’s a new type of flu going around that’s going to kill us. The 2019 Novel Coronavirus (2019-nCoV) first originated in Wuhan, a city of eleven million people in China, and since it began, internet rumors have been flying fast and furious, in many places spread through memes.

How does bogus information spread so quickly? Trust.

Trust in the media is at an all time low. Only 41% of Americans have a lot or a good amount of faith in the veracity of mass media. Trust in the government is even lower. In 1958, 73% of Americans had faith in their government, in 2019, it was at 17%. People just don’t believe what they’re told. And it’s not like the government hasn’t lied to them before or that the media has completely gotten a story wrong. When you don’t trust the institutions that are supposed to tell you the truth, conspiracy theories start looking a lot better.

How are people just supposed to trust the party line when official stories look ridiculous (looking at you Jeffrey Epstein)?! And we know that China censors the Internet, how can we trust anything coming out of there? That’s what we tackle this week as we discuss conspiracy theories, the Coronavirus, and why people are attracted to misinformation.

So what are some of our favorite Coronavirus conspiraces?

For conspiracies to work like crackpots think they do, it would require geniuses at the top. Benjamin Franklin famously said, “Three can keep a secret, if two of them are dead.” Whether it’s UFOs, cars that are powered by water, or bioengineered virii, the truth would get out. We keep believing that humans are actually smarter than they are, when the truth is that the inmates are running the asylum.

And in the jungle we’d be compost,
in the Savannah we’d be meat.
We’re so petty and we’re so mean,
We are everything we hoped we wouldn’t be.

And in the water we’d be sharkbait,
In the Taiga, freezer burn.
How old were you, when you finally knew,
that no one really has a clue?

One thought on “282 – Coronavirus Conspiracy: A Pandemic of Misinformation”