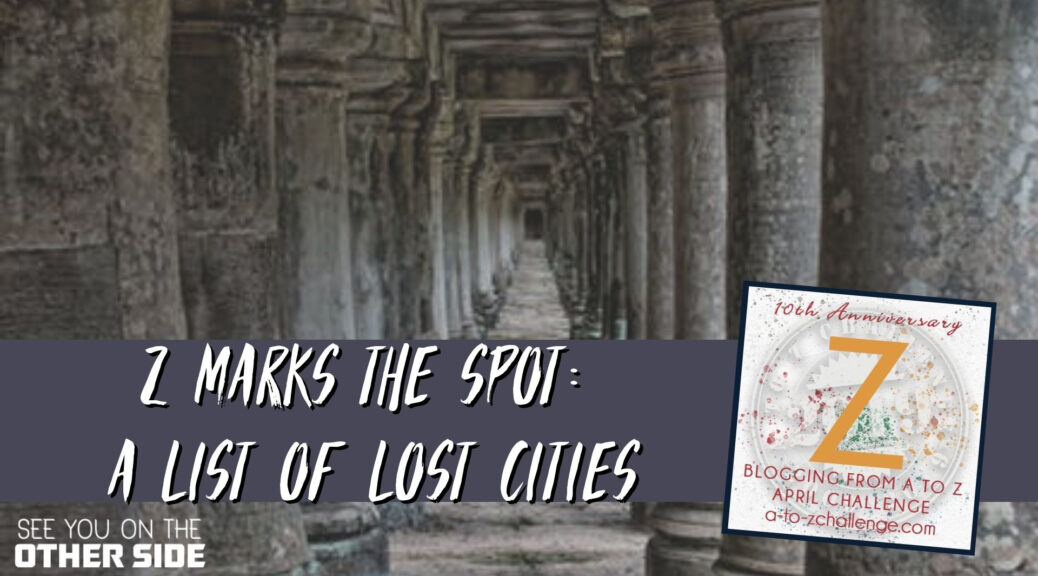 Ever since Plato first wrote about it, people have been searching for proof of the lost city of Atlantis. The tale has survived centuries and become a staple of Western fiction and popculture. But the spectacular city sunk beneath the waves in a single day and night is far from the only lost city of old.

In 2016, The Lost City of Z debuted in theaters, chronicling Col. Percy Harrison Fawcett’s search for a lost city he believed existed in the jungles of Brazil. Percy had come up with the idea of such a lost city based on his many travels in the region—he believed there had to be ruins of a lost civilization somewhere in the jungle. Like Atlantis, Z remained lost after Percy’s death, although some believe other sites, embellished by native tales, may have been what the British explorer was really after.

Somewhere between Atlantis and Z, between lost and found, there have been many other “lost cities” on our Earth:

El Dorado, the City of Gold

A mythical city that enticed European explorers for two centuries, El Dorado’s origins are more murky than its location. A gleaming city of gold, the fabled location has been suggested by some to be a fabricated tale used as a diversion to send treasure hunters on fruitless quests while the real riches of the Central American region were hidden away.

During the Elizabethan era, a tale of a Welsh prince setting forth in the 11th Century on a fantastic sea voyage reached the zenith of its popularity. In the legend, Madoc sails for the New World, not once, but twice, taking settlers with him to the New Wolrd long before Columbus. While many have scoffed at this idea, it was eventually discovered that the Mandan Indians of North America shared many words with that of the Welsh language. Further, ruins were found near Louisville, KY of what might have been an ancient Welsh settlement, long abandoned and forgotten.

Long before Christopher Columbus stumbled across the Caribbean islands searching for a new trade route to India, Vikings settled in North America, leaving behind settlements in Greenland and Nova Scotia that outlived them and were lost to time. In the 1960s, remains of such settlements were discovered in Newfoundland by the husband and wife team of Helge Ingstad and Anne Stine Ingstad. Since their initial discoveries, a number of sites have been found, establishing that the Norsemen did indeed at least attempt to settle in the New World.

Large, submerged stone blocks set in the sea bed not far from Florida were discovered in 1968 by off the coast of North Bimini island. Many theories have been proposed to account for the megalithic structure, including one theory that the structure was actually an ancient Phoenecian port. Archaeologist William Donato and his team put this forth in May 2005, after cataloging and photographing more than a thousand additional stones beyond those previously appearing on shows such as “In Search of…” and “Unsolved Mysteries”

Buried by volcanic ash from Mount Vesuvius in 79 A.D., the Roman town of Pompeii was lost to history for centuries, its location and even existence forgotten. Digging in the area in 1592 and again in 1738 eventually led to the city’s re-discovery and this snapshot of what life, and death is still studied today, Pompeii and its inhabitants preserved in grisly effigy due to the heat of a pyroclastic cloud from the volcano’s eruption.

Believed by many to be a fictional tale of God’s wrath in the Bible, the towns of Sodom and Gomorrah were confirmed in 2015 when Sodom’s ruins were discovered in modern-day Jordan.

Some lost cities aren’t lost at all, but their origins are. Located twenty-five miles northeast of Mexico City, the sprawling complex of Teotihuacan was discovered by the Nahua people as they emigrated south, in the early twelfth century. Estimated to have been in ruins for more than a thousand years, the repopulated site became one of the first three cities to ally and form the Aztec Empire. But Teotihuacan’s origins, despite being only 25 miles from what today is Mexico City, still remain uncertain.

Once believed to be a fictional city from early Greek literature, the ancient lost city of Troy was discovered in modern day Turkey in the 1860s. Excavations that continued into the 21st Century eventually revealed that Troy had been destroyed and rebuilt many times, each new version built atop the ruins of the last.

A fabled trading outpost in the middle of the Arabian desert, Ubar was believed by many to be a work of fiction until NASA discovered it with satellite scans of the region. Thriving hub of trade in the region, the city was apparently abandoned at some point and buried by the sands, earning it the name “The Atlantis of the Sands”.

Located off the shores of the Japanese island of Yonaguni lie immense structures submerged below the surface of the sea. While many claim these are nothing more than naturally-occurring geologic formations, there are many who believe the sites to be remnants of a long-lost civilization that existed at a time when the world’s ocean levels were much lower. Backing up this claim that the ruins are indeed manmade are what appear to be carved features, including a dolphin and a human face. 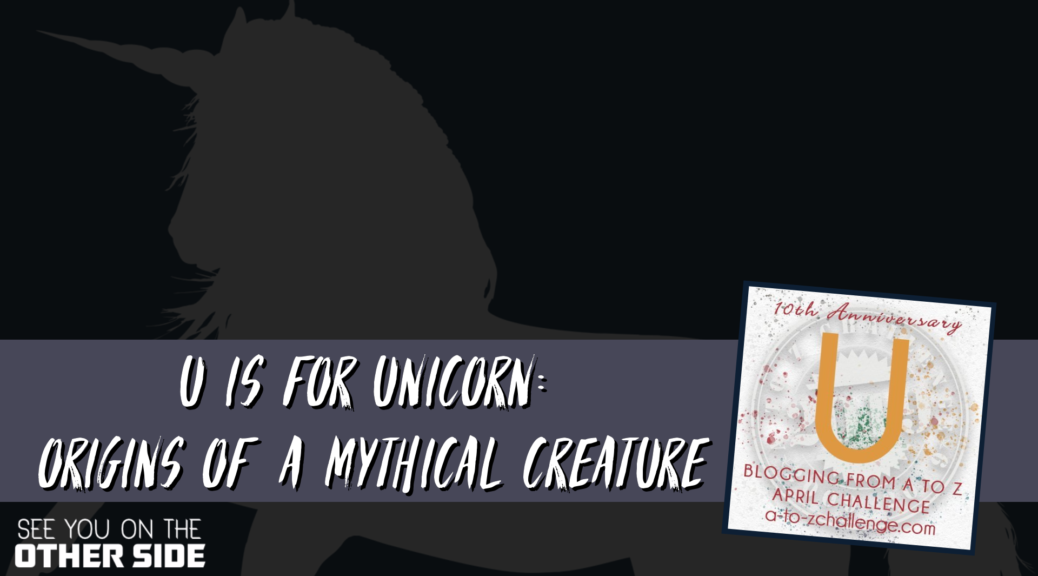