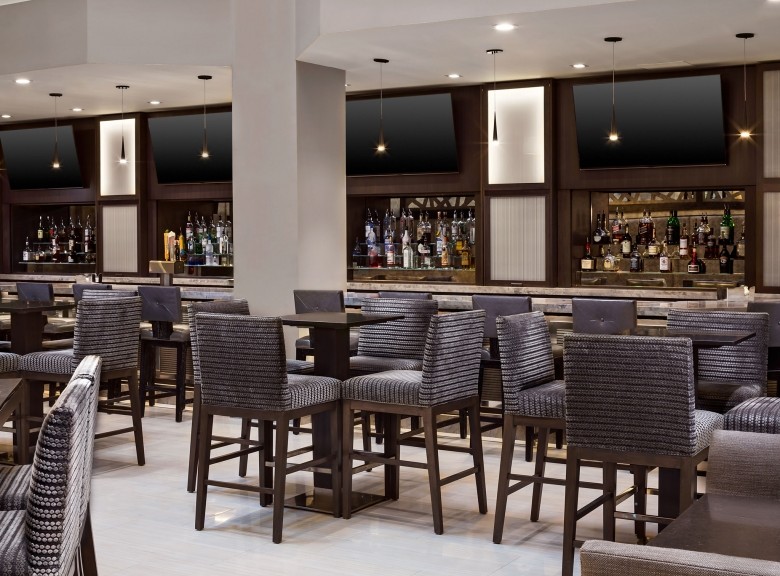 So, I spent a few days this week in Atlanta and in the late evenings, I did some unwinding in the hotel bar. Hotel bars are great for random conversations, so while I’m eavesdropping on people talking at the bar, I hear a woman conversing about the Green Bay Packers. In Wisconsin, this is par for the course, but when you’re hundreds of miles away from home and someone with a Southern accent proudly declares their allegiance to the Green and Gold, you just gotta say something.

Fast forward a bit and I discover that she manages a funeral home and that she used to own the Jacksonville, Florida bar where Ronnie Van Zant got into the trouble that eventually inspired the Lynyrd Skynyrd song, “Gimme Three Steps”.
So of course, the first thing I say, “A funeral home? Is it haunted? You ever see anything weird?” And then we’re off, talking about ghosts and then a guy from Chicago who is also sitting at the bar, joins the conversation and talks about how his childhood home was haunted and how he shares a special psychic connection with his Mother and Aunt.
Wow, and I just thought I was going downstairs to have a beer before bed.
Anyway, the Funeral Home manager shares a couple of stories about weird things she’s seen at graveyards. Her best story was probably about a bench in front of a grave and leaving her mobile phone microphone on it for a little while at night while they went off investigating the cemetery. When she was playing the sounds back later, she heard some scratching and tapping on the audio and couldn’t figure out what it was.
This was back when she owned the bar and she passed the phone over to one of her regulars who was an old sailor and asks him if he hears anything. He listens to the EVP for a few seconds and puts the phone down, then thinks for a second, picks it back up and listens again. He tells her, “I’m not sure what it is, but if it was Morse code, it would spell out ‘I Can See You’.”

So, good story. The next thing she pulls out are two photos that her friend sent to her that her friend claims she took. I’ve never seen these online before and she did have them right on her phone, but I was chilled by them.

I know that everyone knows a little bit of Photoshop these days, but do these pics look like they were made in an app or obvious effects? If not, these are some of the most impressive homemade photos that I’ve seen in a long time. 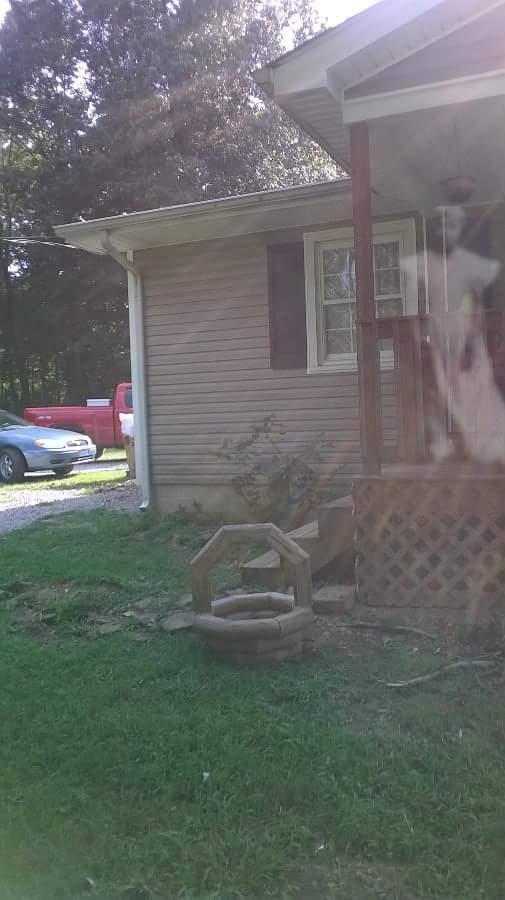 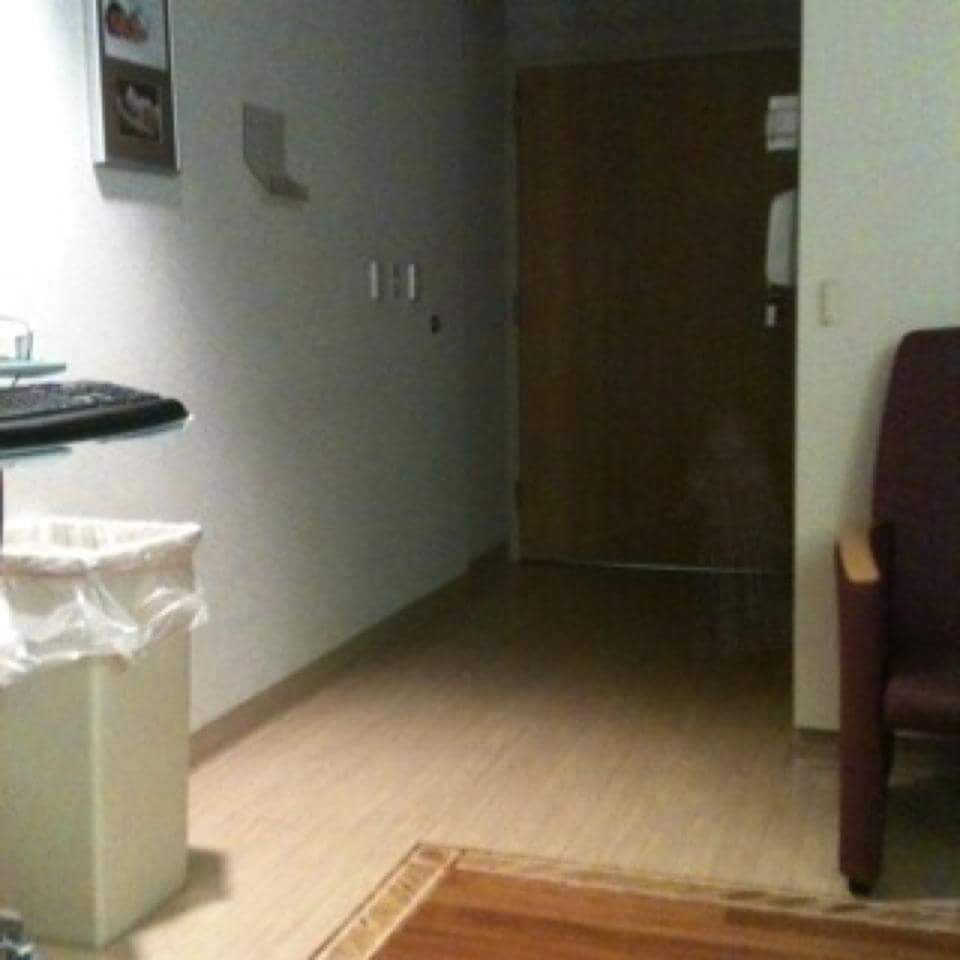