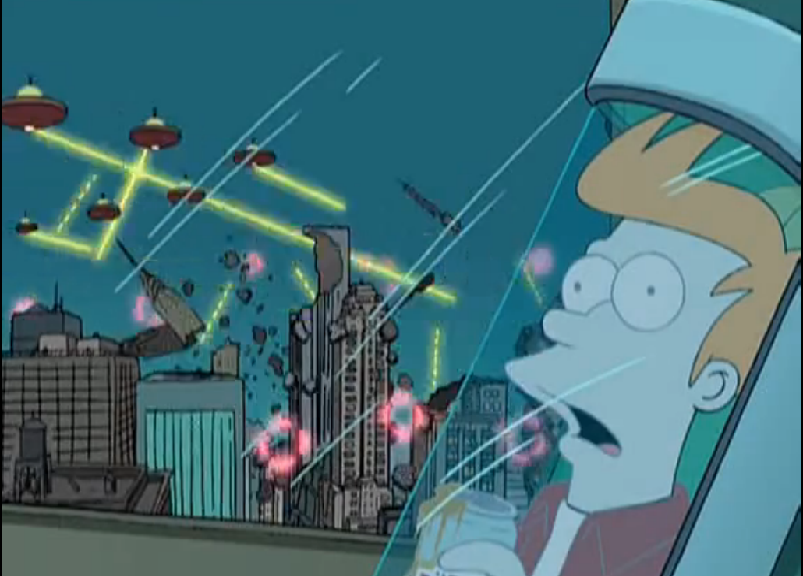 Good news, everyone! Especially if you’re a cryogenics hopeful like myself. Scientists have successfully restored a rabbit brain from cryopreservation! And that shiz is in Newsweek based on a report in scientific journal, Cryobiology, not some New Age space rainbows web site. Getting frozen when you die and waking up in the future, here we come!

All the synapses and neurons in the rabbit brain were successfully preserved by using a special chemical and freezing it to a temperature of -211 Fahrenheit (or the average January temperature in Wisconsin.) I’m not a huge fan of animal research (you know this rabbit did not die a natural death), but I have to say that it’s pretty exciting news.

I’ve been saying since I was old enough to know what cryogenics, suspended animation, cold sleep, whatever you want to call it… is. I’ve always been hoping to be cryogenically frozen when it’s my turn to go, just like Ted Williams (or a few of the other known people who have been frozen – including a potential murder victim, we’re totally going to have to do a show on cryogenics in the near future!)

Why? Why not?! You’re not really going to know the difference because you’re dead and I’m not one of those people that wants to be cremated… burn my body? Nope. What if I can still feel what’s going on? What if all the fundamentalists are right and are bodies are going to be resurrected from the grave when the end times come? What if the Jewish faith is right and we’re not supposed to be cremated?

What I’m trying to say is that I’m hedging my bets when it comes to the Afterlife (and particularly in case the atheists are right and it’s just cold cold Oblivion at the end of it all.) There are so many different religions and rules, I figure one of them might be right. So, don’t burn me. Freeze me instead, I’m ready!